Books translated from the Japanese by Giles Murray. Most recent titles are at the top of the list. Outlines are provided courtesy of the publishers. 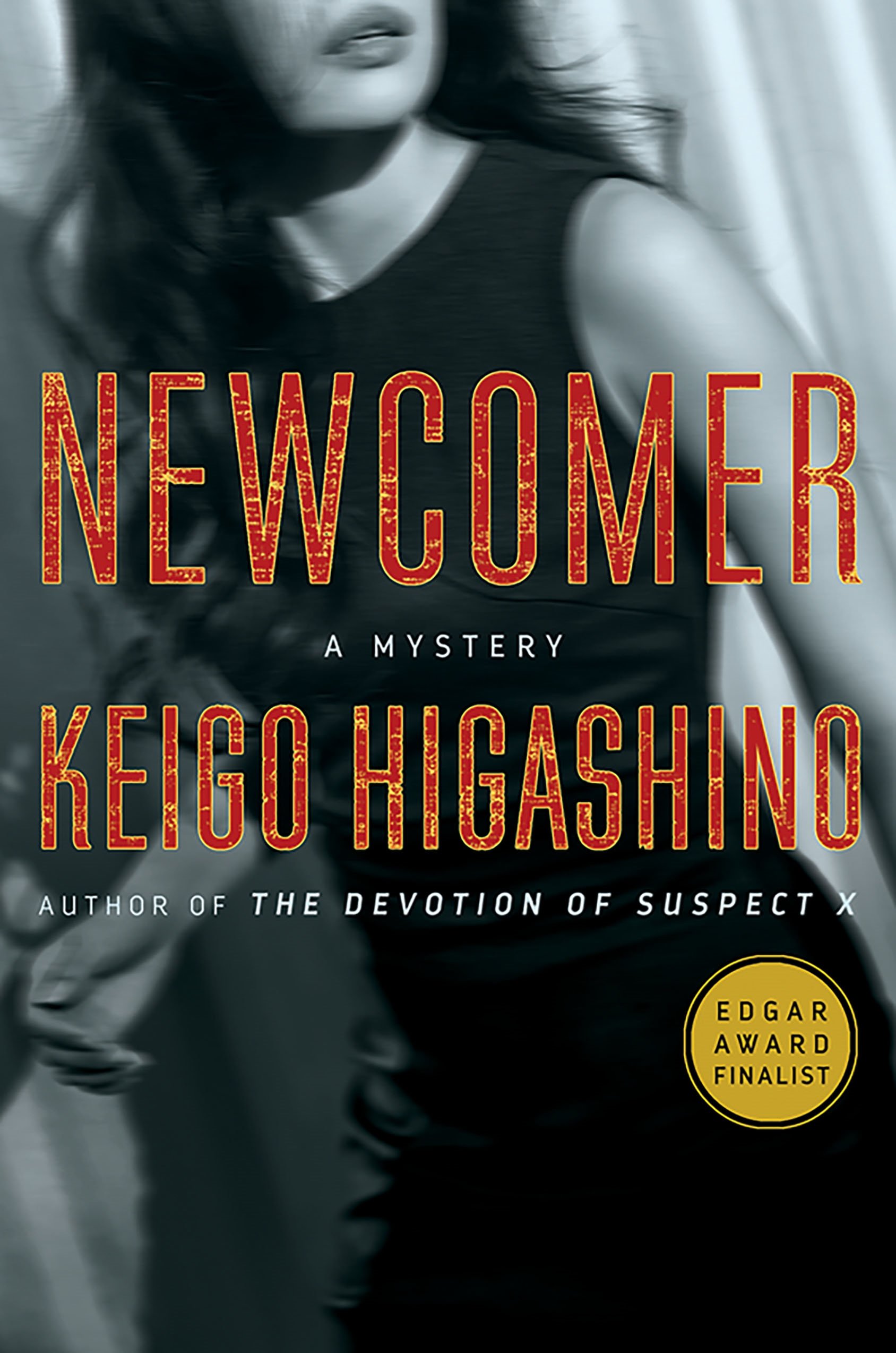 Detective Kyochiro Kaga has just been transferred to a new precinct in the Nihonbashi area of Tokyo. Newly arrived, but with a great deal of experience, Kaga is promptly assigned to… 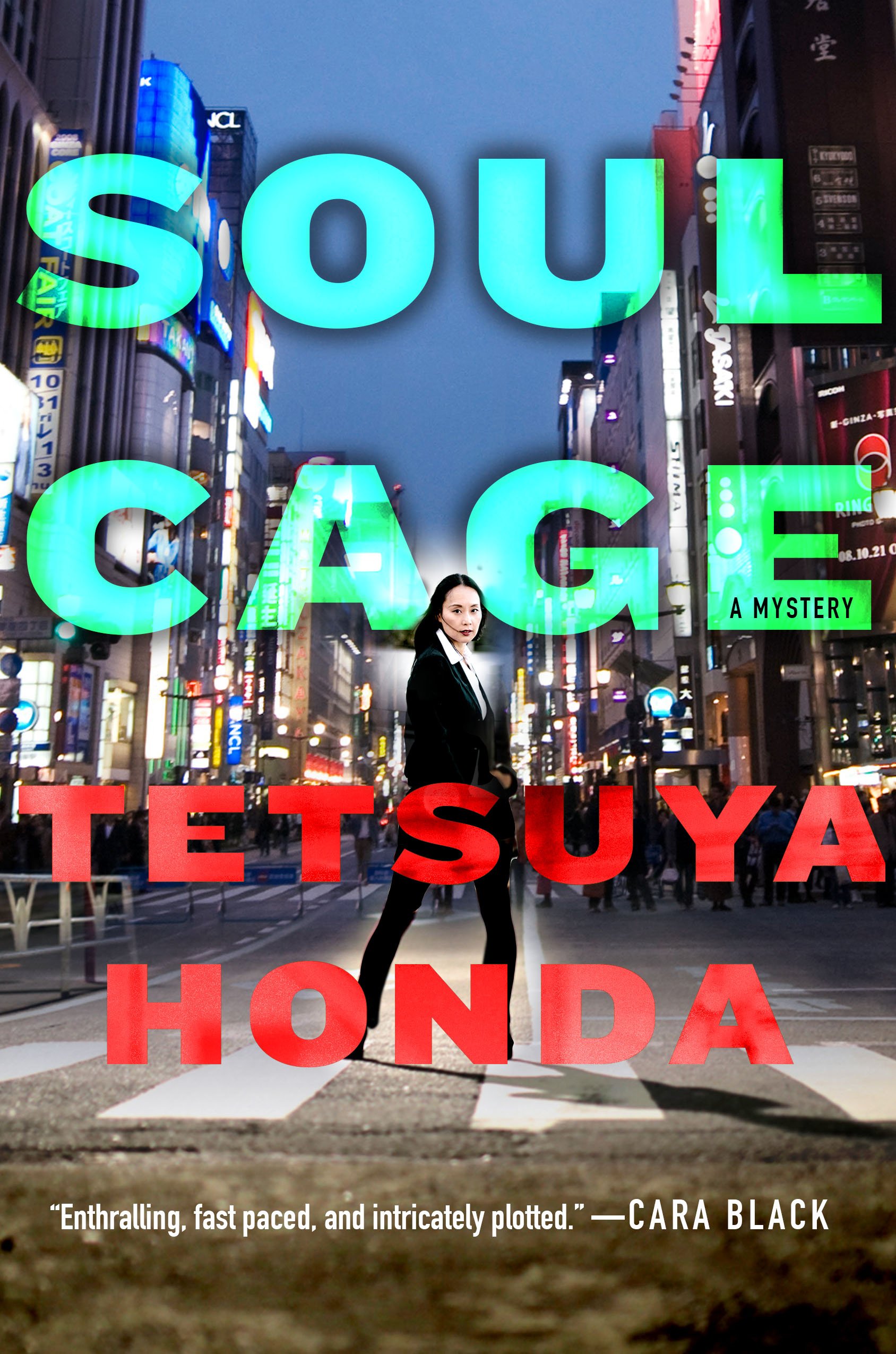 A worker reports his boss missing, and a large amount of blood is found in the rented garage he used. At the same time, a severed left hand is found in… 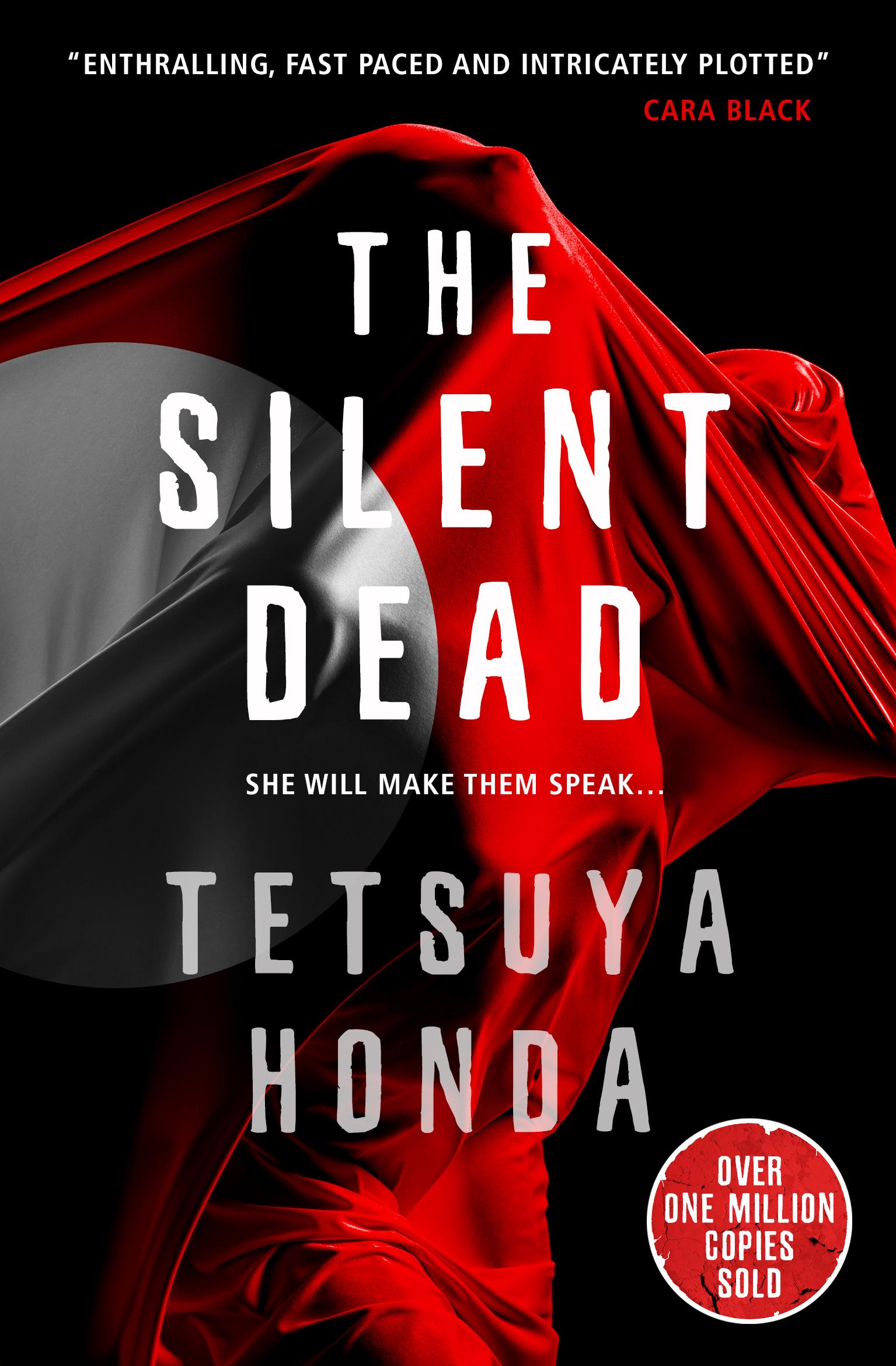 When a body wrapped in a blue plastic tarp and tied up with twine is discovered near the bushes near a quiet suburban Tokyo neighborhood, Lt. Reiko Himekawa and her… 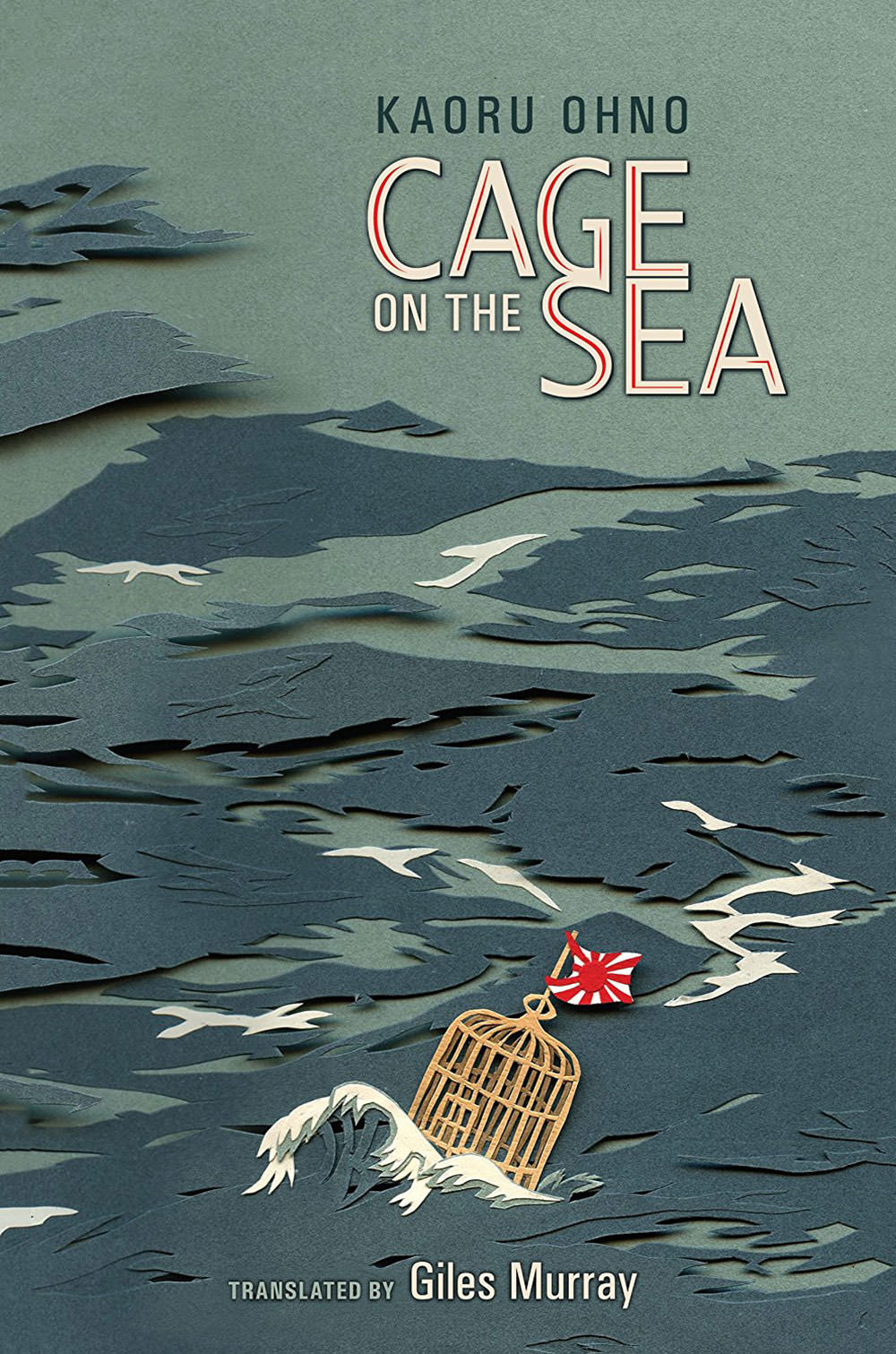 Cage on the Sea

In late 1944, three Japanese military supply ships near the tiny South Pacific island of Anatahan came under American air attack. The ships were sunk and their crews left stranded on… 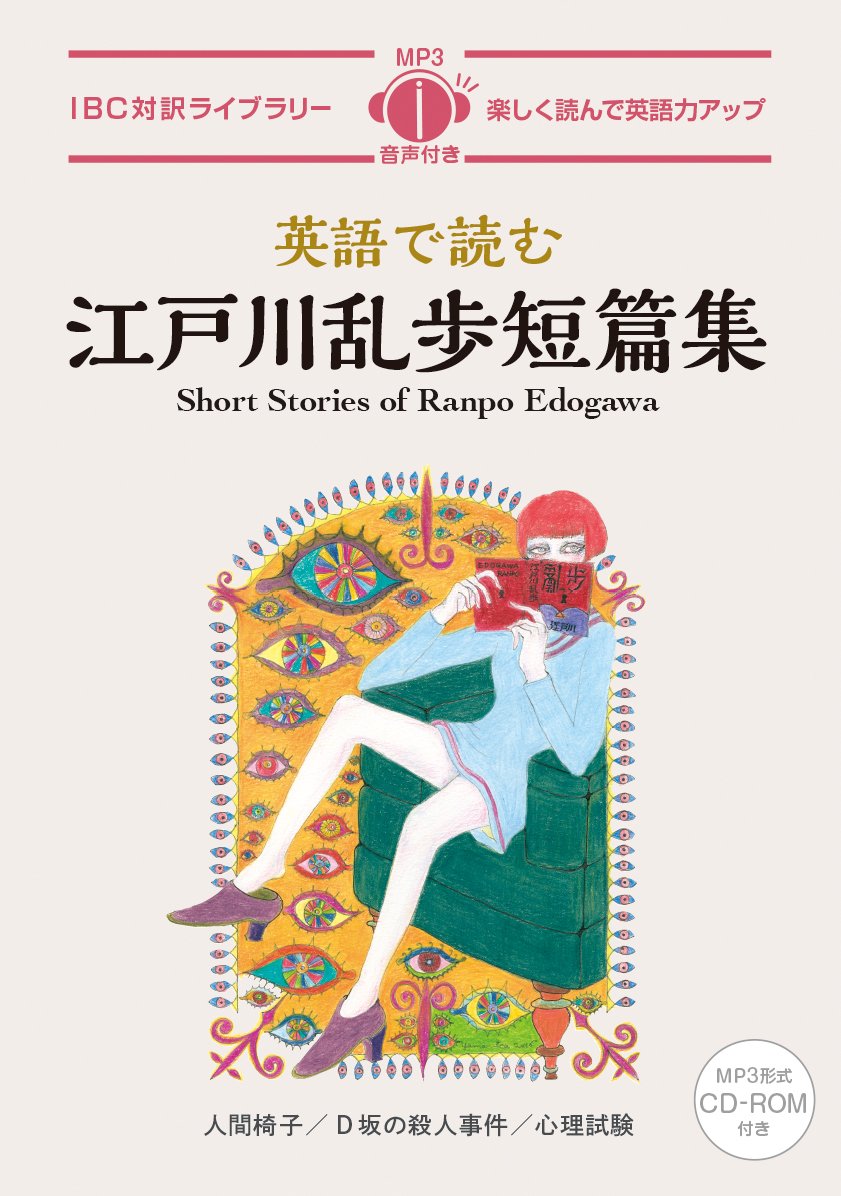 ‘The Human Chair’, ‘The Case of the Murder on D Hill’ and ‘The Psychological Examination’ are three classic stories presented in facing-page bilingual format complete with an audio CD. Translated by… 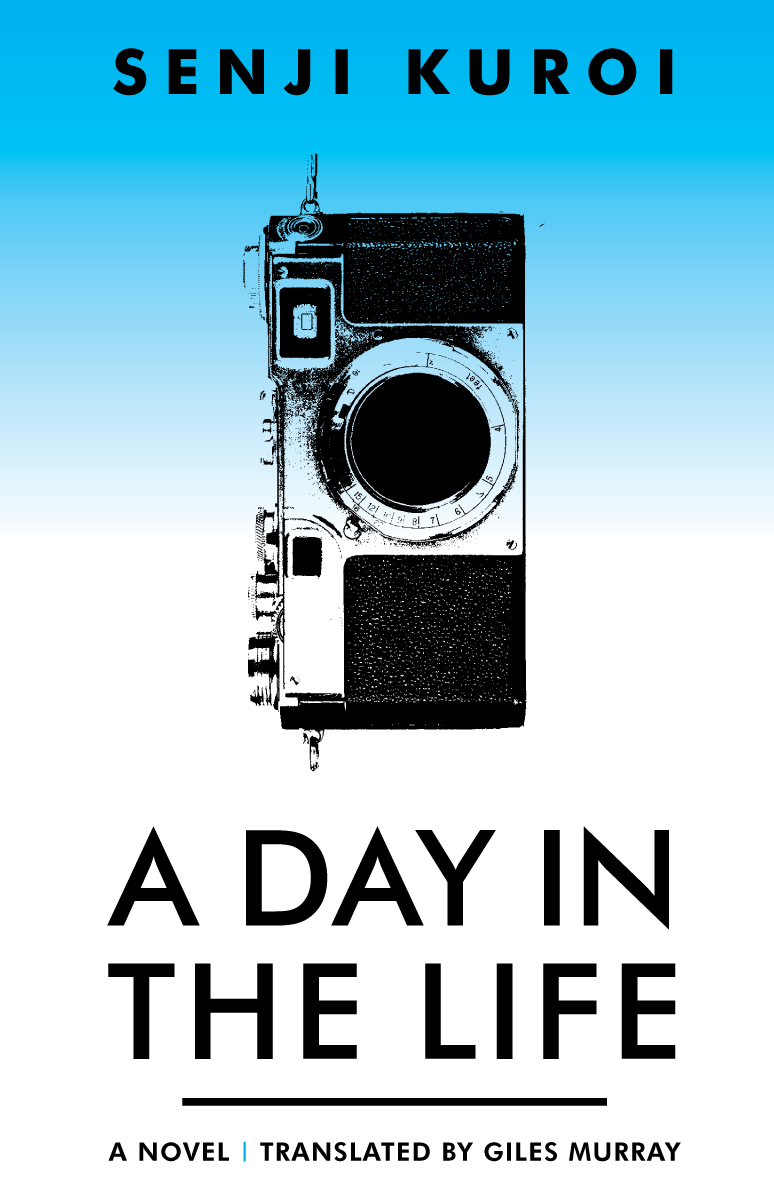 A Day in the Life

A Day in the Life features twelve portraits of the vivid and curious realities experienced by a man in his sixties. These stories focus on the tiny paradoxes we each witness… 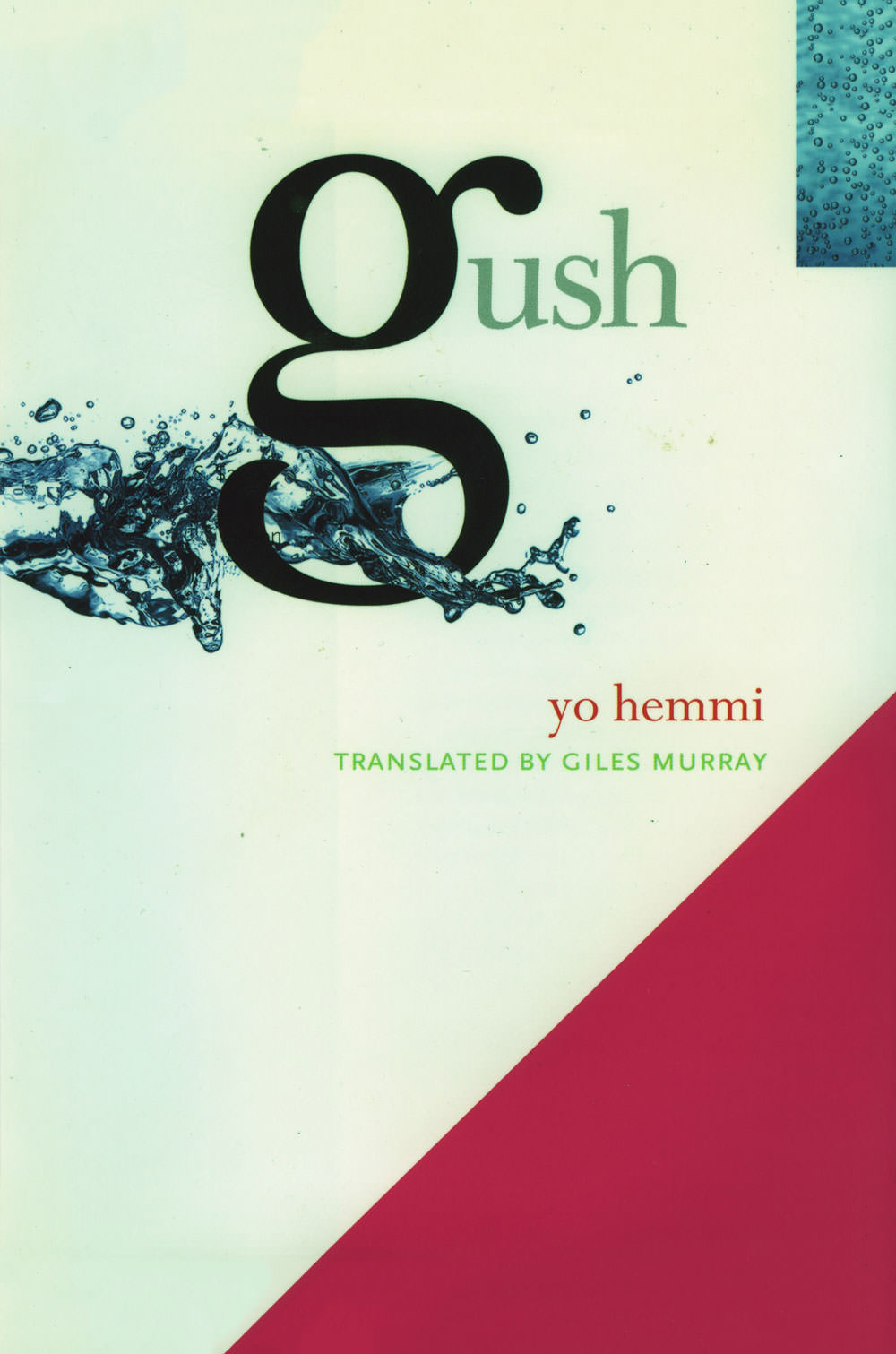 In this collection of three deeply bizarre yet comedic novellas, Hemmi delicately interweaves delightful commentary with narratives contemplating the interconnectedness of life. ‘Gush’ (on which Shohei Imamura’s 2001 film Warm… 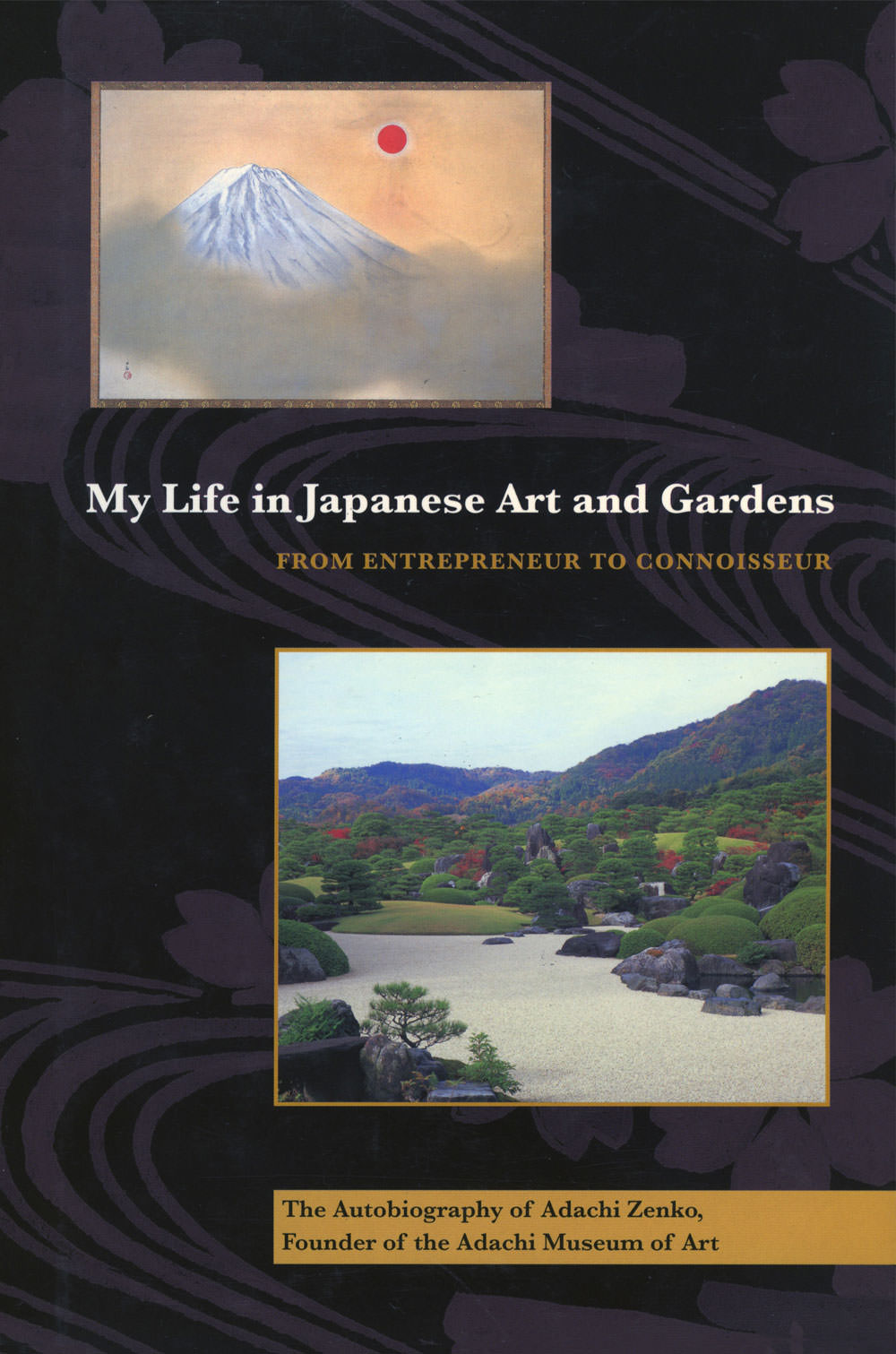 My Life in Japanese Art and Gardens

Zenko Adachi (1899–1990) tells the story of how a scrappy and impoverished boy from rural Japan turned the profits from his flair for dealmaking into a world-class museum and garden. A… 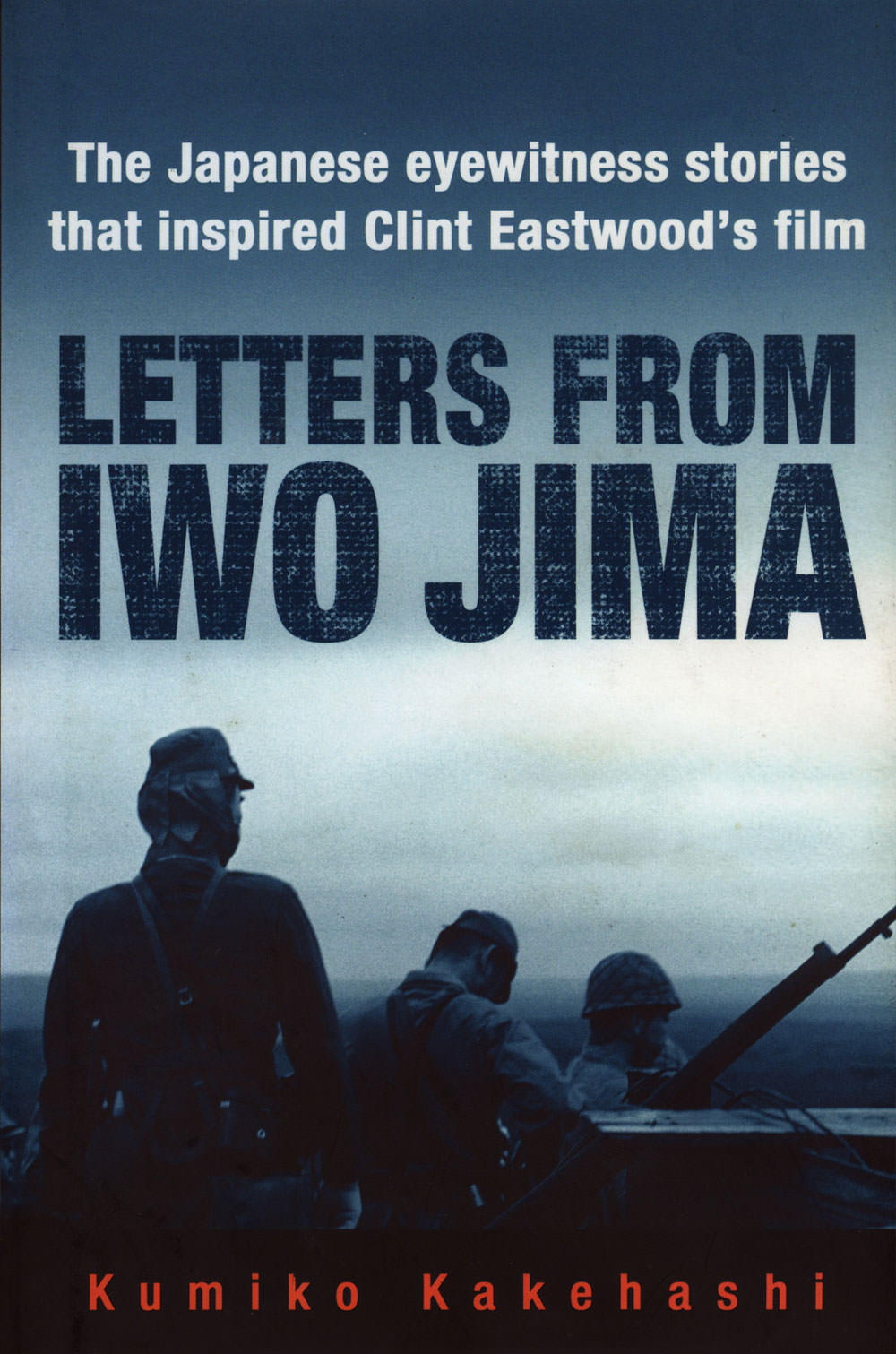 Letters from Iwo Jima reveals the true story of the Battle of Iwo Jima, the subject of two films directed by Clint Eastwood. Flags of Our Fathers tells the story… 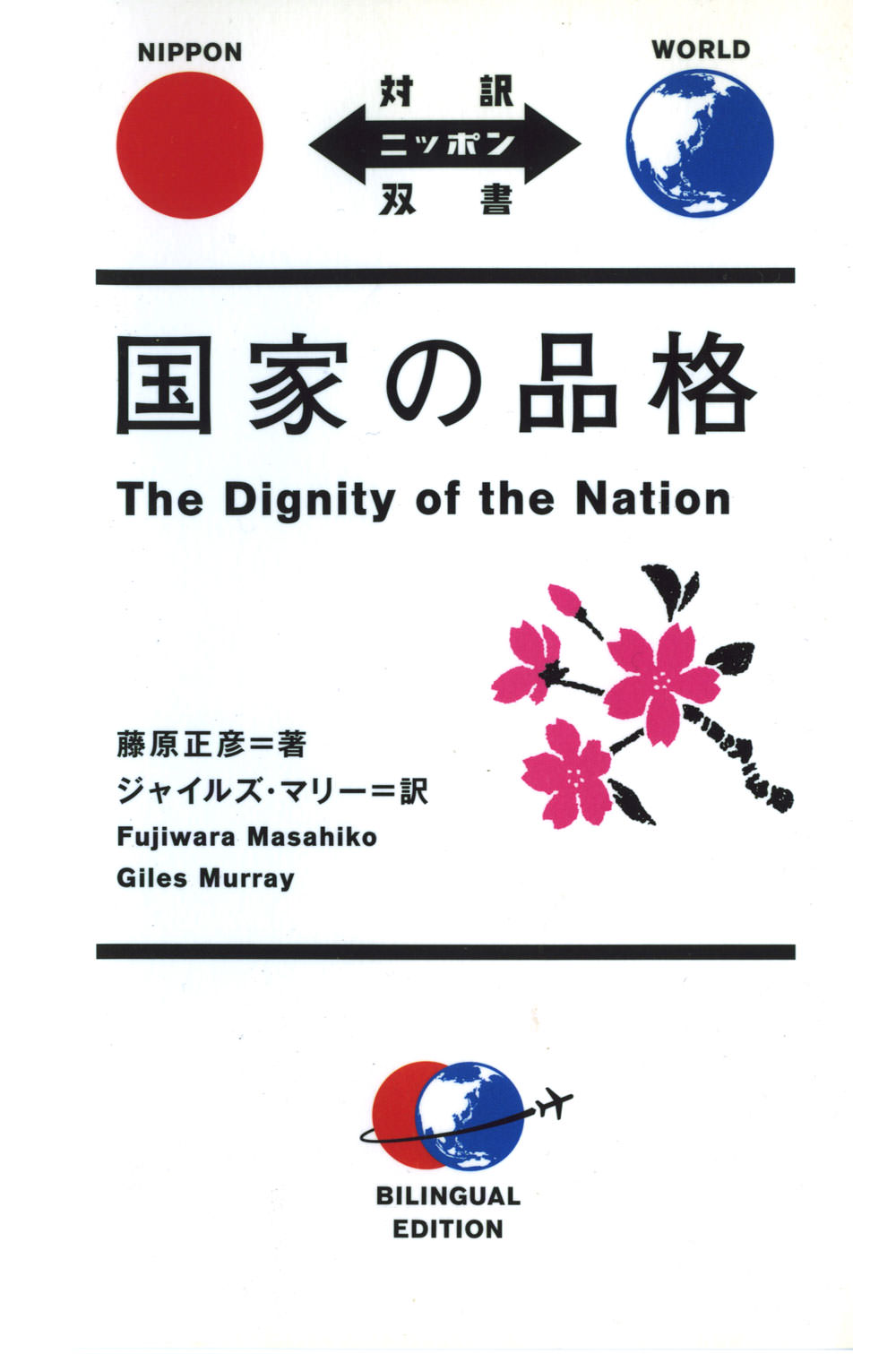 The Dignity of the Nation

Published in 2005, The Dignity of the Nation sold over 2 million copies in the Japanese original. As the FT’s David Pilling observed, that was ‘not bad for a book… 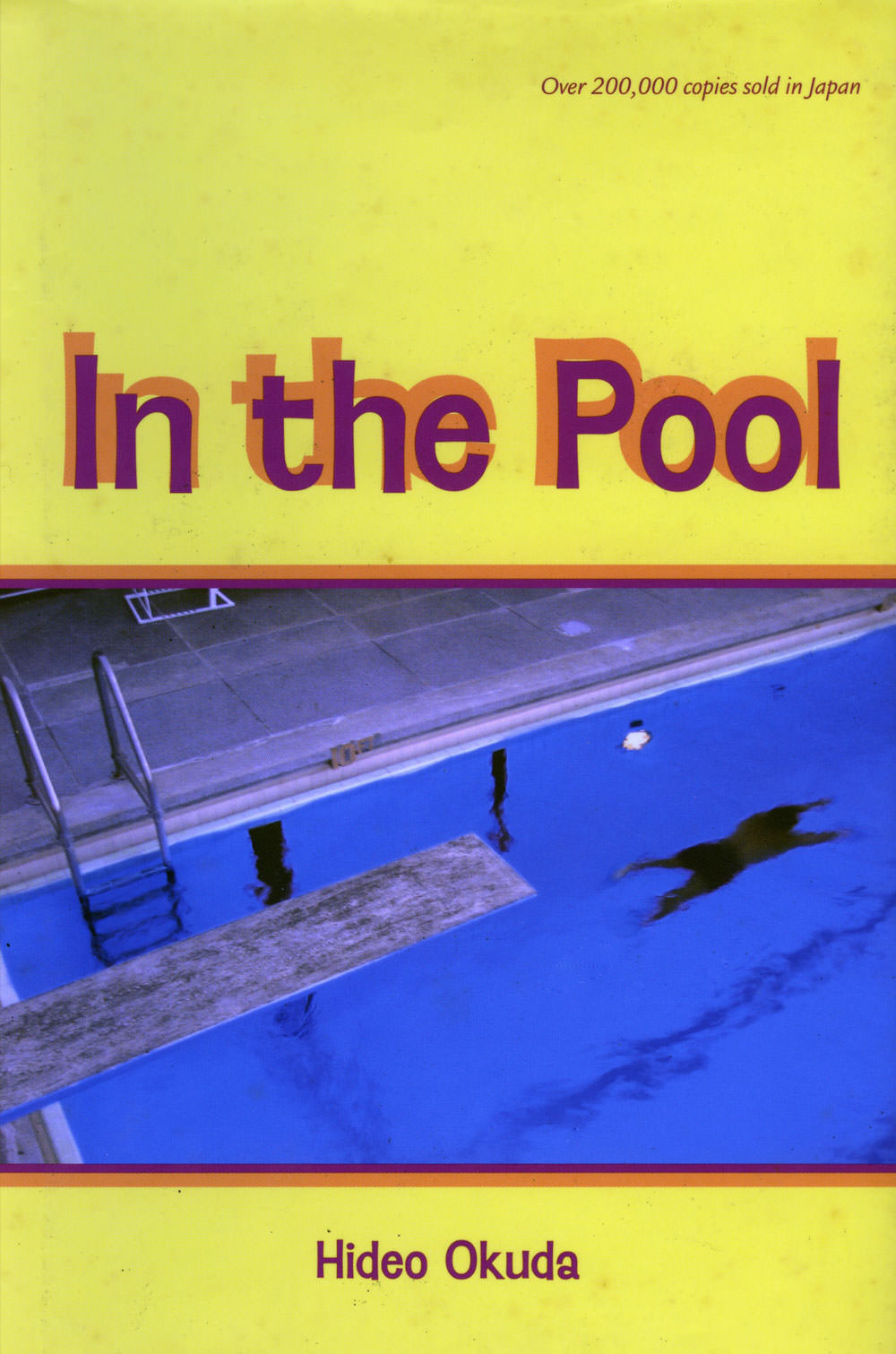 A divorced man angry at his wife finds a painfully prominent outlet in a permanent erection; a model thinks every man on the street is a stalker; an overbearing magazine… 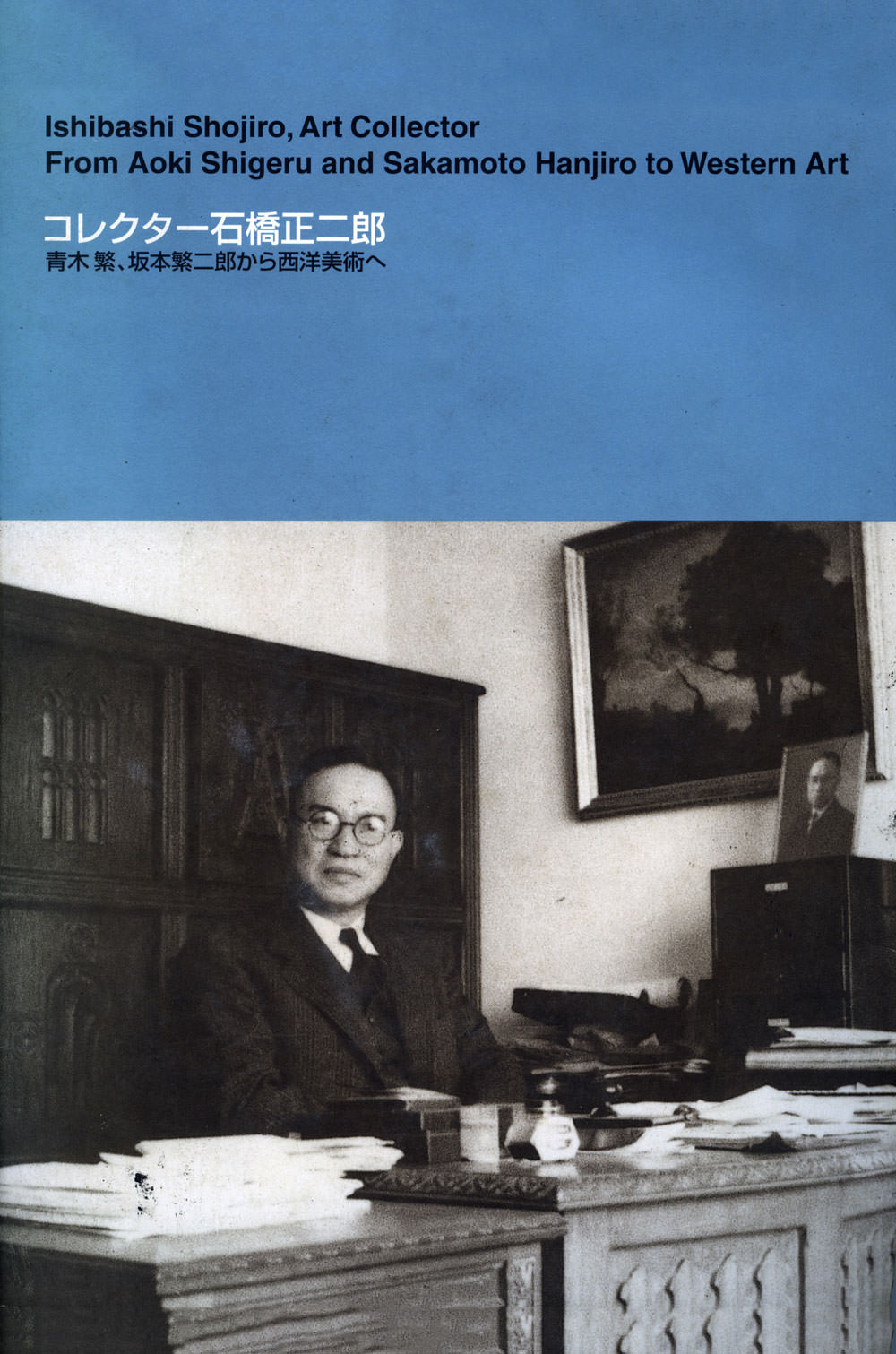 Say the word Bridgestone and most people think of car tyres. Less well known is the fact that Shojiro Ishibashi, the founder of the world-famous company, also built up one of… 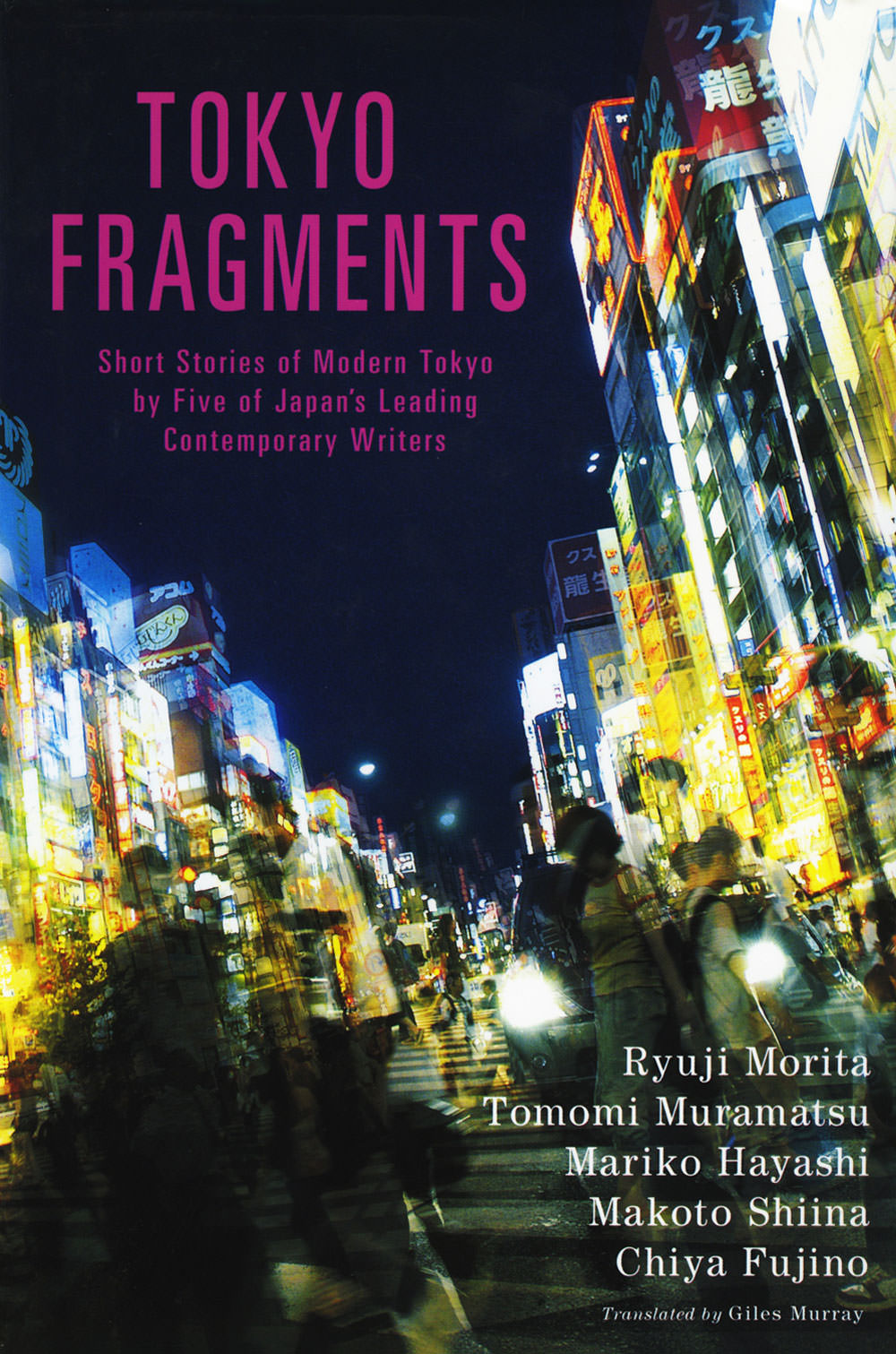 Tokyo Fragments is a collection of short stories that were specially commissioned from five of Japan’s leading contemporary writers of fiction. The individual tales, which are designed to merge to form… 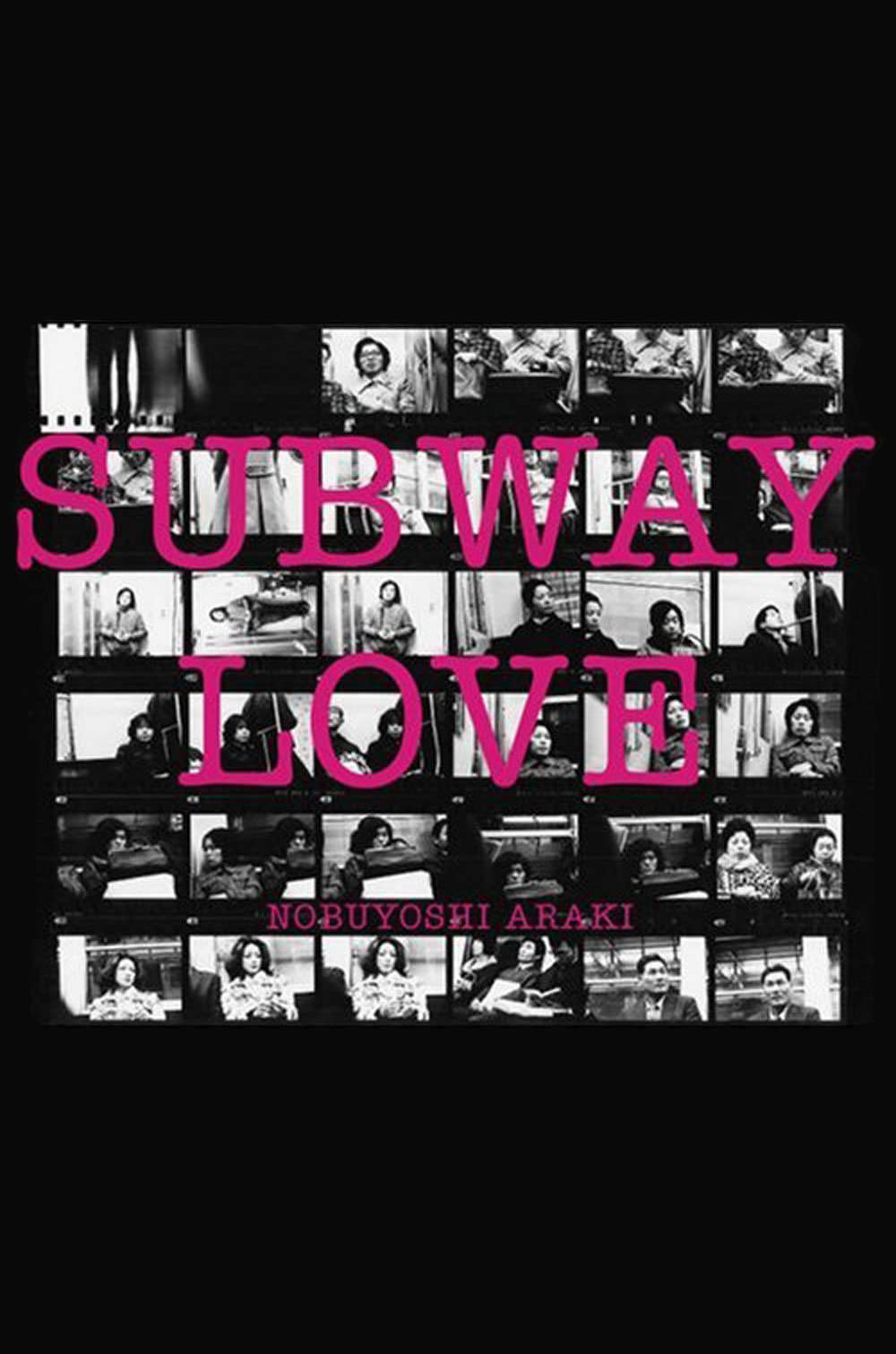 For a period of almost ten years, from 1963 until 1972, the young Nobuyoshi Araki obsessively photographed fellow passengers during his daily trips to and from work on the Tokyo… 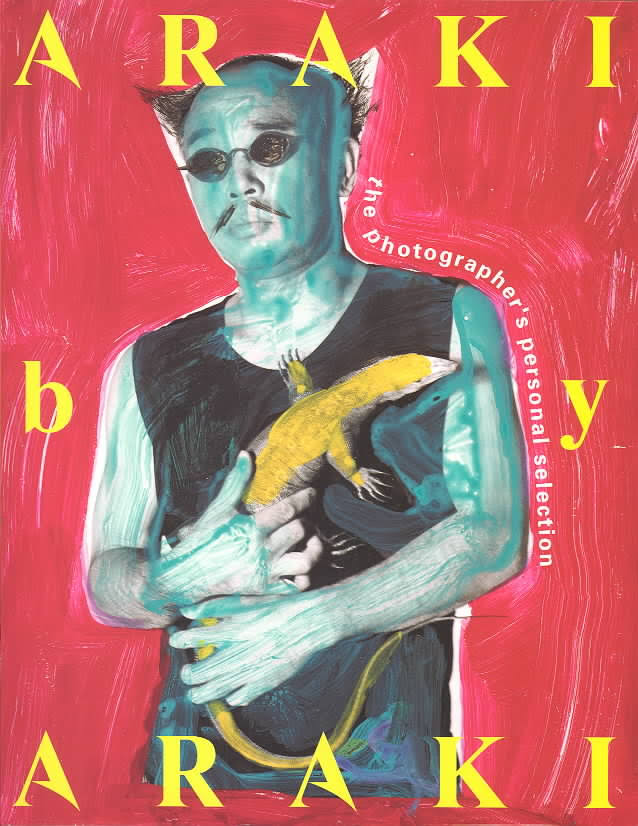 Araki by Araki is a record of the work of Nobuyoshi Araki, self-styled ‘photomaniac’ and permanent enfant terrible of the Japanese art world. Published to mark the artist’s sixty-third birthday, this… 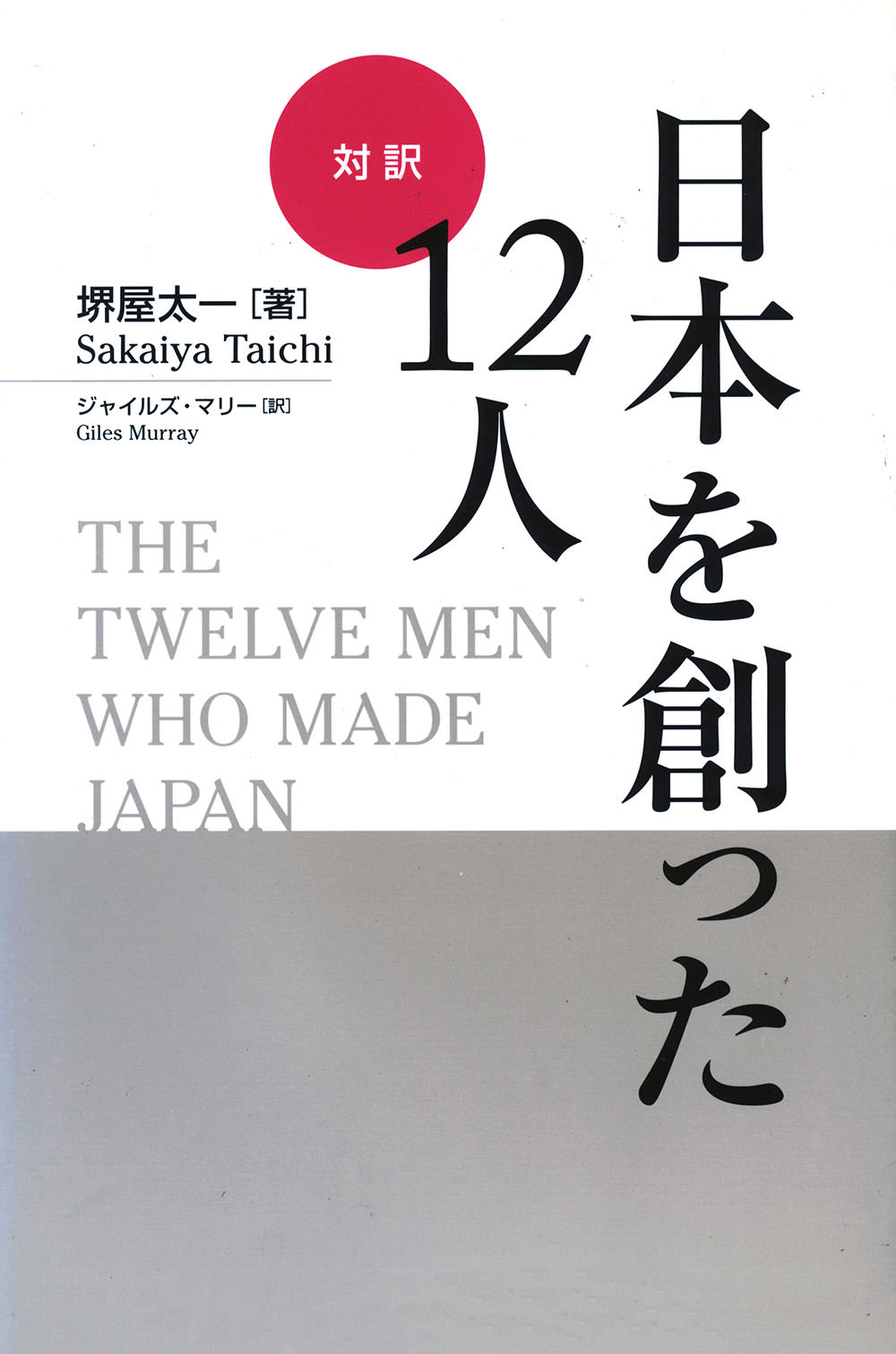 Twelve Men Who Made Japan

Sakaiya Taichi started out as an elite civil servant in Japan’s Ministry of Trade and Industry, before establishing himself as an author of novels, history and business books in the… 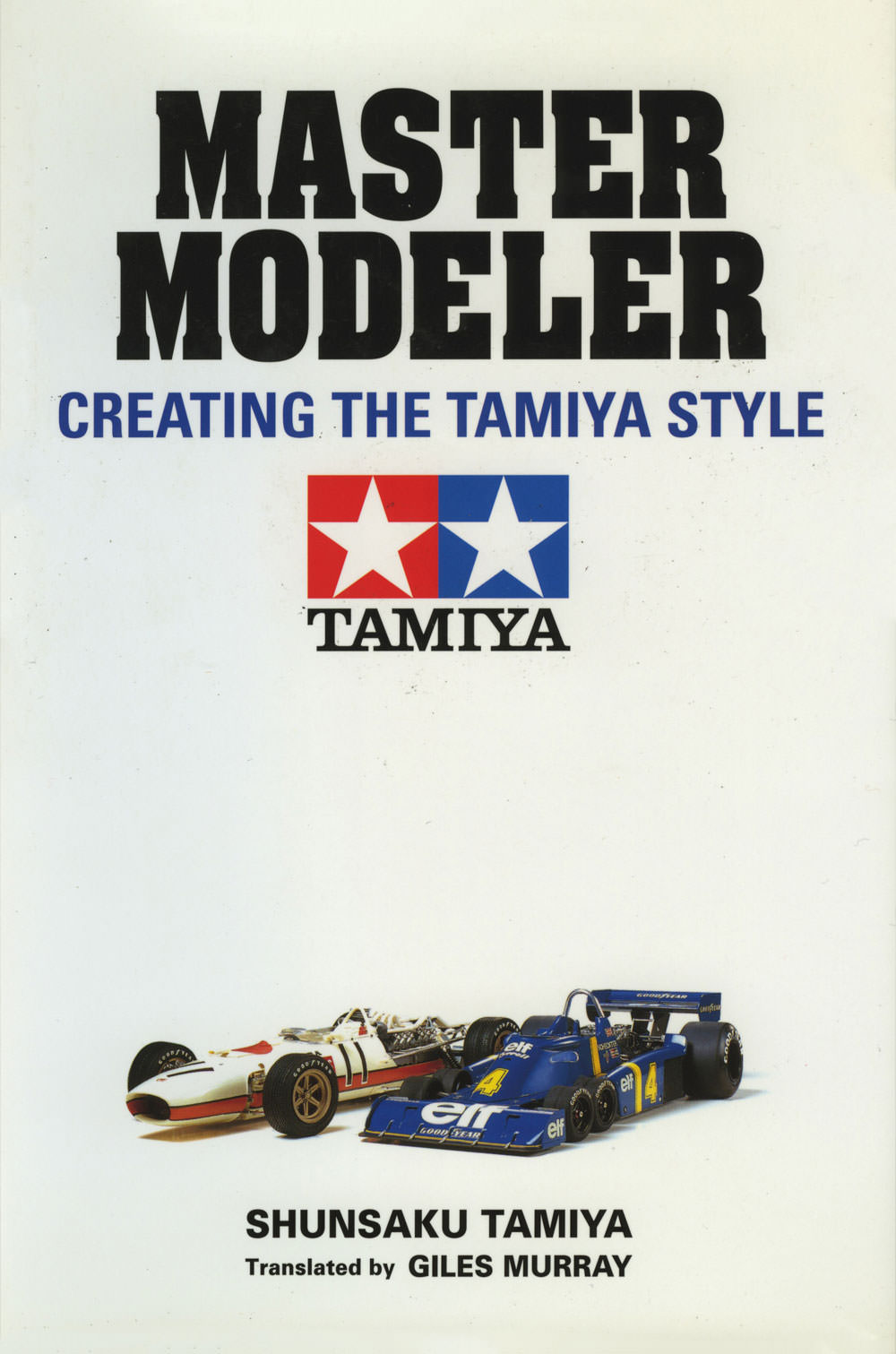 Translated from the Japanese bestseller, Master Modeler tells the story of how Shunsaku Tamiya turned a debt-ridden lumber business into the world’s leading manufacturer of model kits. During his childhood in…