Chronicle of a Death Foretold

On November 25, 1970, Mishima committed hara-kiri after his impassioned appeal to the Self-Defense Forces to march on the Diet and restore the imperial system was met with derision. Ten years earlier, he had written this story. Based on a real incident in February 1936, it describes the ritual suicide of an army lieutenant whose officer comrades stage a mutiny in the emperor’s name only to find themselves repudiated by him. ‘Patriotism’ is thus not only the most exquisite and excruciating expression of Mishima’s own lifelong death wish, it also served as the template for his own suicide. Mishima directed and starred in a twenty-eight-minute film version of ‘Patriotism’ in 1965, and—if Ryutaro, a self-professed former male lover of his is to be believed—playing at pretend Hara-kiri, with a bunch of red ribbons standing in for blood and guts, was among the author’s favorite erotic games. With its long, imagery-laden sentences and sustained loftiness of tone, ‘Patriotism’ is much closer to an extended prose poem—part epithalamium, part elegy—than to a conventional short story. 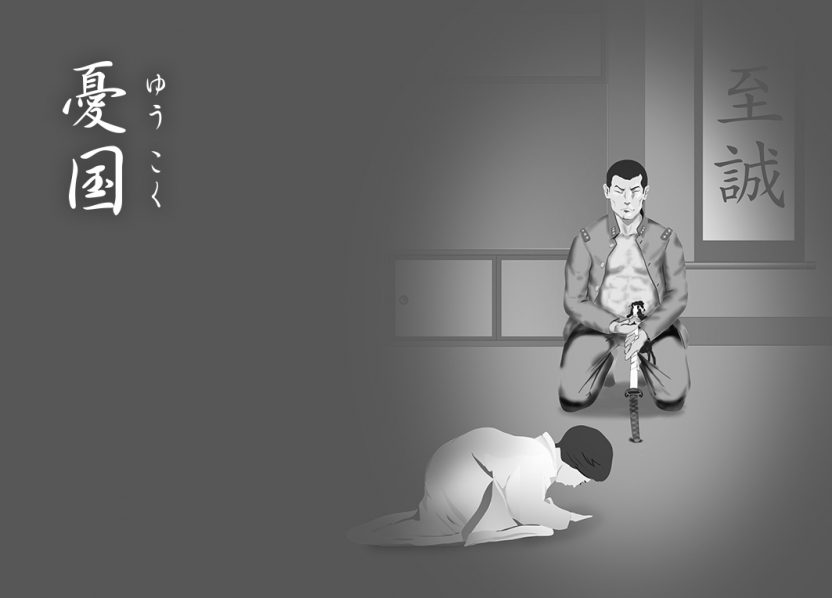 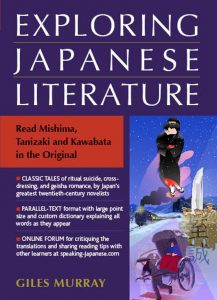