Moral Choices in a Ruined City

Kyoto has been ravaged by fire, earthquakes and famine. The Rashomon gate is in terrible disrepair, and used as a dumping ground for the dead. A servant who has recently been discharged by his master and with no place to go resolves to spend the night there, despite its unsavory reputation. He is wondering how to make his way in an insecure world. Dare he turn to crime? Clambering up the gate, the servant discovers he is not alone. An old woman is plucking the hair of the dead to make wigs. She explains to the outraged servant that she is only doing what she has to in order to survive: after all, the woman whose hair she is plucking was no angel herself when she was alive. This self-serving sophistry inspires the servant to make his choice. Roused to do whatever it takes to survive in a harsh world, the servant pitilessly plucks off the old woman’s clothes and rushes out into the night.

The audio (five sound files) is read by Naoko Abe. 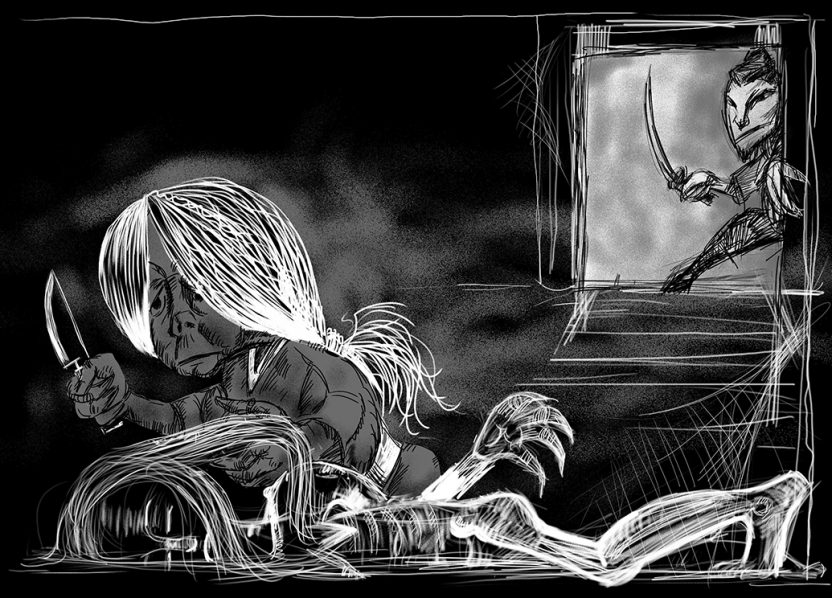 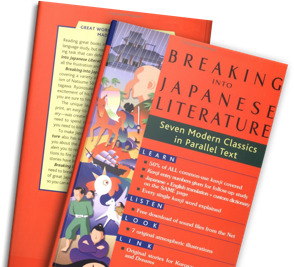